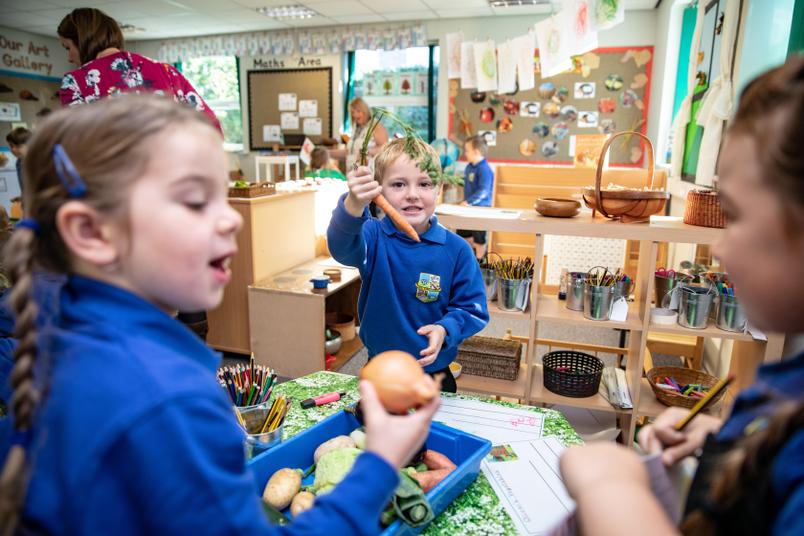 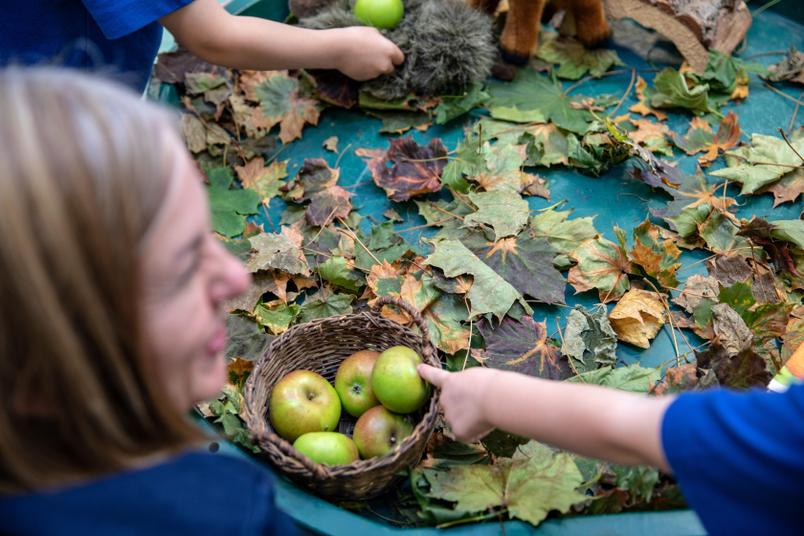 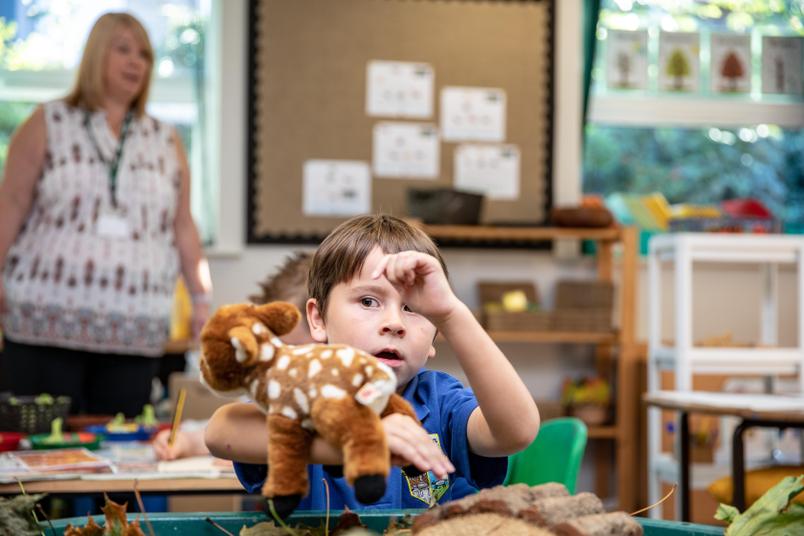 Through our Geography lessons at Corby Glen, we aim to inspire in children a curiosity and fascination about the world and its people that will remain with them for the rest of their lives. We teach our children about diverse places, people, resources and natural and human environments, together with a deep understanding of the Earth’s key physical and human processes. As children progress, their growing knowledge about the world should help them to deepen their understanding of the interaction between physical and human processes, and of the formation and use of landscapes and environments. Geographical knowledge, understanding and skills provide the frameworks and approaches that explain how the Earth’s features at different scales are shaped, interconnected and change over time.

We want our children to:

How is Geography taught at Corby Glen?

In Key Stage our children are taught to:

In Key Stage 2 our children are taught to:

What should my child be achieving in geography?

In Reception, your child will be working towards achieving the following Early learning Goal before the end of their first year in school:

The World: Children know about similarities and differences in relation to places, objects, materials and living things. They talk about the features of their own immediate environment and how environments might vary from one another. They make observations of animals and plants and explain why some things occur, and talk about changes.

In Years 1 - 6, your child will be working to the following end of year expectations