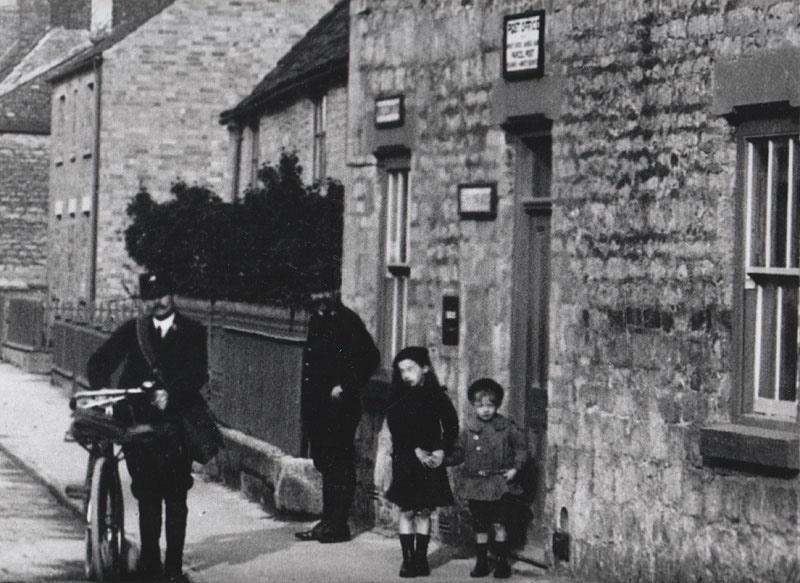 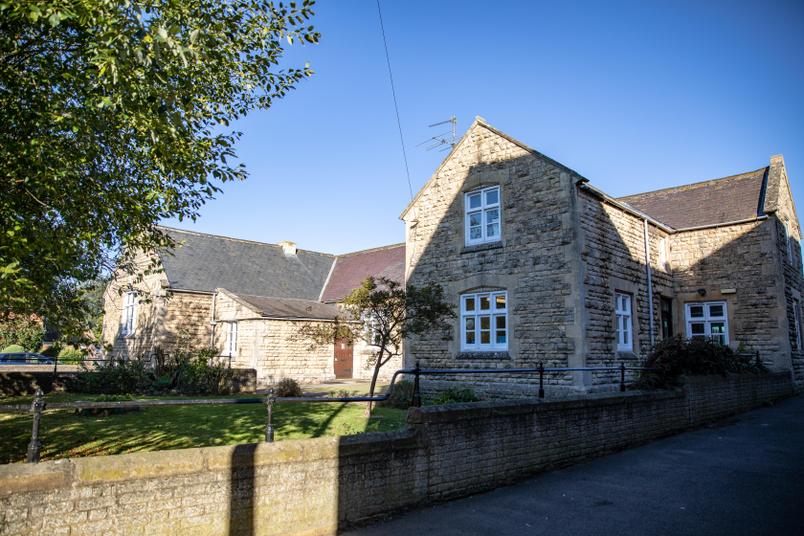 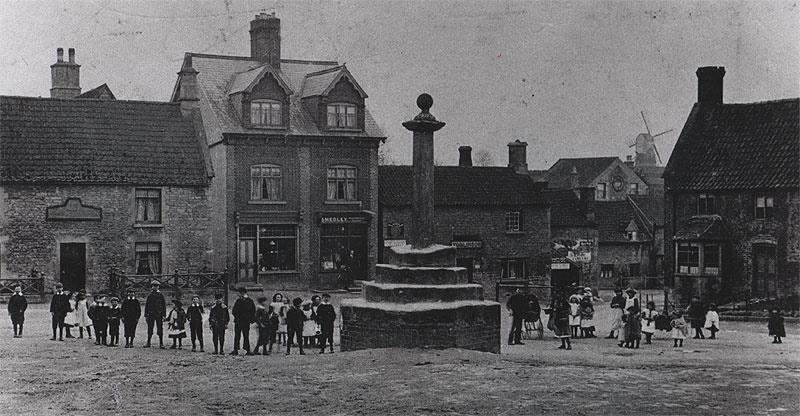 Here at Corby Glen our aim when teaching history is to stimulate our children’s curiosity in order for them to develop their knowledge and understanding.  Through the history curriculum, our children gain a coherent knowledge and understanding of the past in Britain and the wider world.  We inspire children’s interest to learn more about how and why our local community, country, culture and the wider world have developed over time. History enables all children to develop a context for their growing sense of identity and a chronological framework for their knowledge of significant events and people. What they learn through history can influence their decisions about personal choices, attitudes and values. We teach our pupils to ask perceptive questions, think critically, weigh evidence, consider arguments, and develop perspective and judgement. History helps pupils to understand the complexity of people’s lives, the process of change, the diversity of societies and relationships between different groups, as well as their own identity and the challenges of their time.

We aim to ensure that all our children:

How is history taught at Corby Glen?

In KS1 children will be taught:

In KS2 our children will be taught:

What should my child be achieving in history?

In Reception your child will be working towards the following Early Learning Goal:

People and Communities: Children talk about past and present events in their own lives and in the lives of family members. They know that other children don’t always enjoy the same things, and are sensitive to this. They know about similarities and differences between themselves and others, and among families, communities and traditions.

The documents below show what we aim for your child to achieve in history at the end of each year group from Y1 - Y6.