At CGCPS we are proud to have a diverse curriculum and we have worked hard to embed Black History and representation across the school, throughout the year. However,  we also appreciate the significance of  marking and celebrating this month (October) by sharing some of our plans for this year’s Black History Month!

We will be learning about the experience of significant Black British figures and the impact they have on our society in our weekly assemblies and in class.

Each class will focus on a key individual, and map their background, achievements and impact on the UK.

By the end, the children would have developed their knowledge around the abundance of differences that make up our rich culture in England. They’ll also be able to detail exactly where those influences originated.

If you would also like to support your child further I have attached some links below. 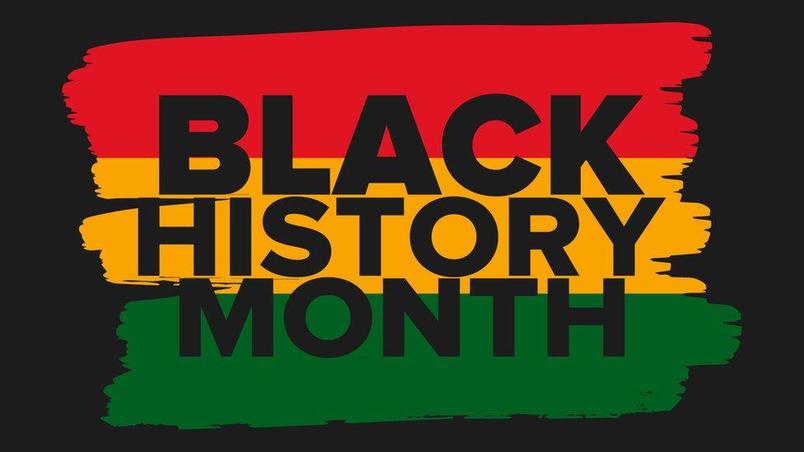 As part of Autism awareness month April 2022 in assembly, we talked about 'What is autism?'. We found out key facts and also how it can vary from person to person. To find out more about Autism and any support follow the link. 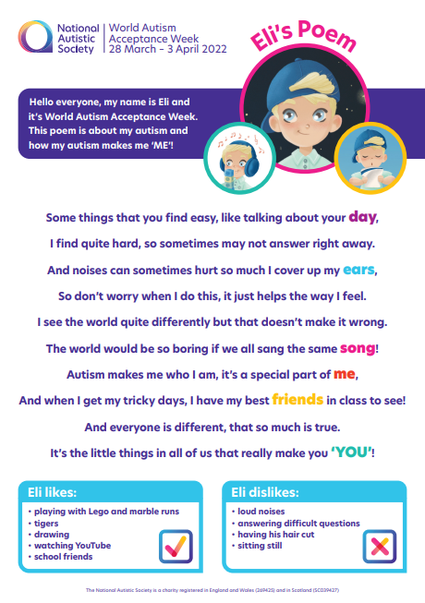 Primary school pupils had front row seats to watch Viking battles and explore the pyramids of Egypt thanks to virtual reality.

The whole school used VR headsets to bring their topics to life and develop pupils' oracy skills in talking about their experiences. 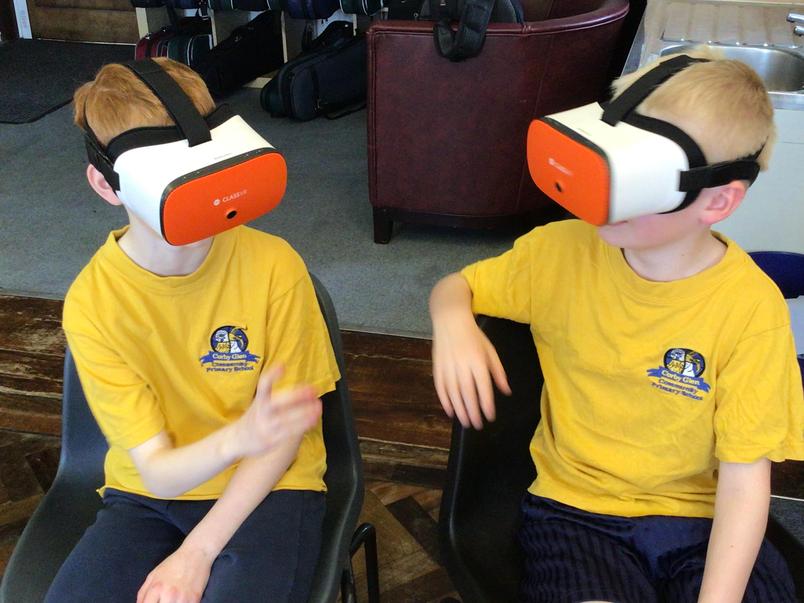 Read our article about the support our school and community has provided to Ulkraine families. 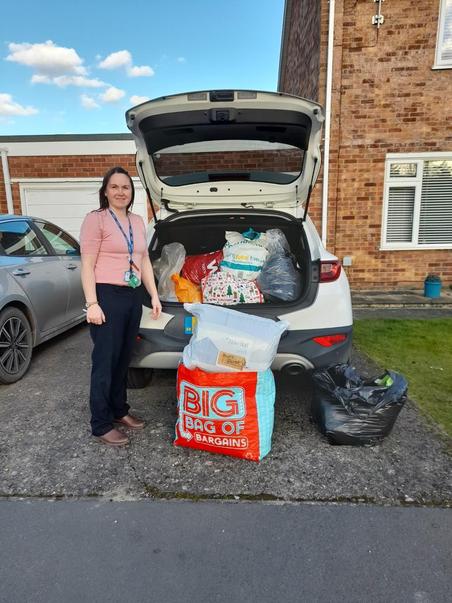 We want our children to become confident local and global citizens with a deep understanding of their community and beyond.

Newsround is a daily news update for children, it provides an opportunity to spark debates in the classroom, explain the world and tackle tricky topics in a child friendly way. 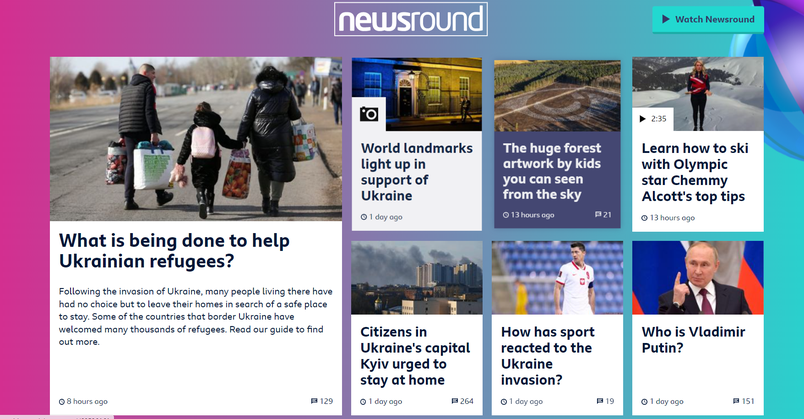 The Forest Eye in Dalby Forest, Yorkshire, is a brand new project aimed at focusing our attention on our planet.

The 300-metre-wide forest feature will be planted with 5,000 beech, alder and maple trees to form the shape of a child's eye.

The idea is to highlight the importance of children's ideas for a flourishing natural environment in the future.

The Eye will be visible from the air in just six years as the trees mature.

What do they want supermarkets to do?

Plastic pollution: Charity calls on supermarkets to get rid of plastic packaging

Wrap are asking supermarkets to do three things:

Most supermarkets already sell some of their fresh produce loose, but the charity thinks that their new evidence shows it should be the case for more products on shelves.

Wrap said it had shared its findings and recommendations with the UK's largest food shops but acknowledged that putting them in place was "likely to take time".

Wrap chief executive Marcus Gover said: "This important research could be a game-changer in the fight against food waste and plastic pollution.

"We need retailers to step up and follow our recommendations so we can achieve real progress in tackling food waste and plastic pollution. This helps save the planet and us money at the same time - a real win-win." 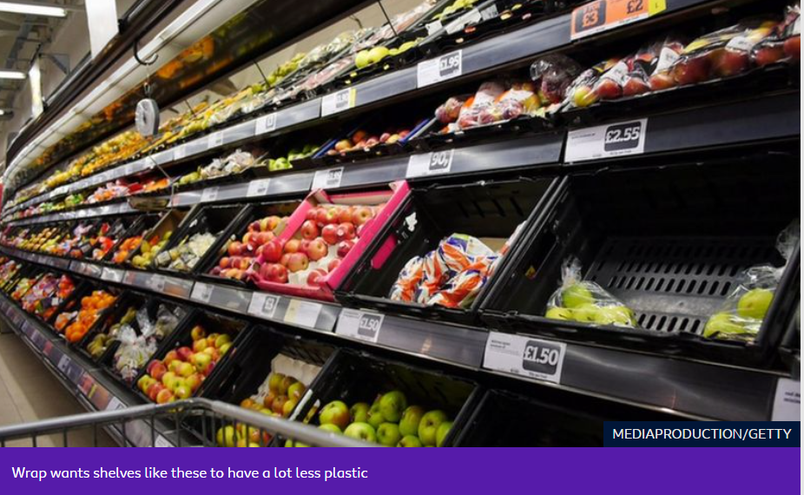 Vladimir Putin: Who is the Russian President, and what does he want?

Vladimir Putin is the President of Russia, and has been the country's leader for more than 22 years.

He has been in the news a lot recently because of his decision to invade the country of Ukraine.

President Putin has led Russia for a long time, but he's quite a controversial figure and opinions about him are very divided - both in Russia and around the world.

Some see him as a strong, charismatic leader who has worked hard to earn Russia a place alongside some of the most powerful countries in the world. Opinion polls in Russia often say how popular he is among his people.

But critics think he leads by force, that he has taken away many people's freedom, and disagree with how he runs Russia and deals with world affairs.

So, who is this leader? And why do so many people have such different opinions about him? 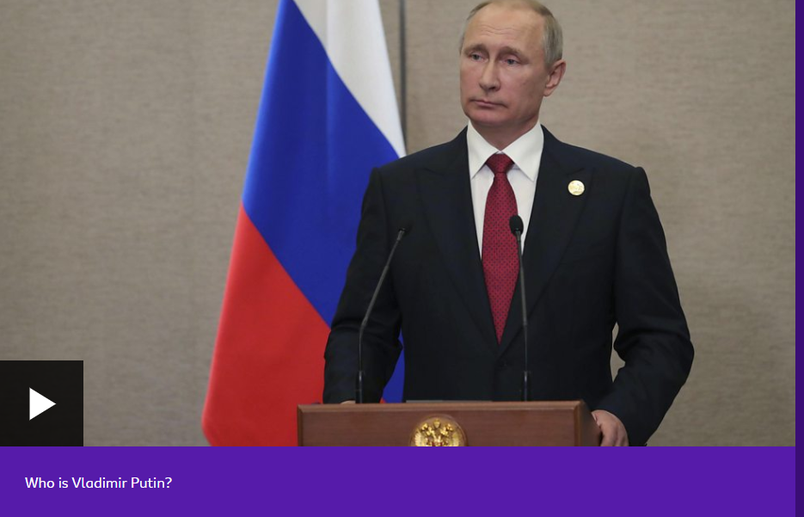 Jessica Watkins: Meet the first black woman to work on the ISS

Nasa astronaut Jessica Watkins has made history by becoming the first black woman to head to the International Space Station (ISS).

Watkins is part of a four-person crew on the SpaceX Crew-4 mission to the ISS.

It's Watkins' first trip to space, where she will spend six months carrying out science experiments. 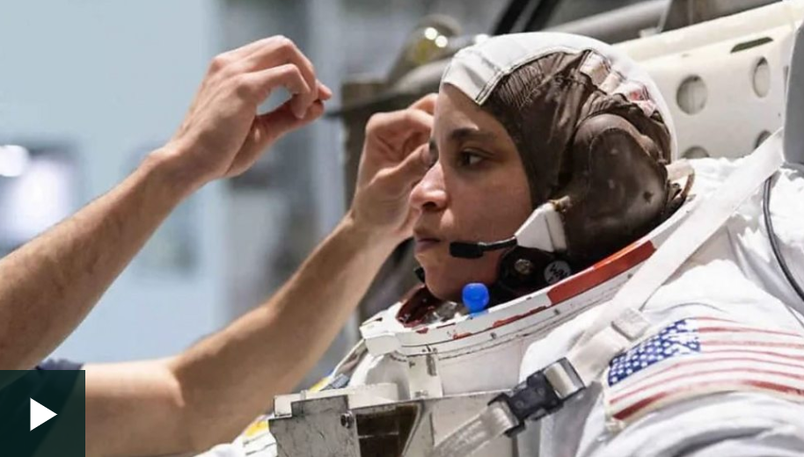