Below is an article from Nrich Maths that outlines what number fluency is and why it is important for children today. Please take a few minutes to read through this before viewing the videos. You may well have some questions from this, such as 'What does fluency look like?' or 'Is it really that important?'. The videos beneath the article explain clearly and succinctly the answers to these questions and more. They are by a gentleman call Dr Yeap Ban Har. He is a world renowned expert in Singapore style maths. The emphasis of this is on number fluency and mastery of basic relationships rather than progression of strategies.

Nrich Maths - What is number fluency?

One of the three aims of the new curriculum states that pupils (of all ages, not just primary children) will: become fluent in the fundamentals of mathematics, including through varied and frequent practice with increasingly complex problems over time, so that pupils develop conceptual understanding and the ability to recall and apply knowledge rapidly and accurately.

What is fluency?
The first thing to say is that fluency is not only about number – there are other areas of the curriculum where fluency is important. However it’s probably sensible to acknowledge that number is by far the largest part of the primary curriculum, so in this article we’ll concentrate on that. We’re not the only nation to take a recent interest in this – in the US the new standards have quite a lot to say about being fluent:

'Students exhibit computational fluency when they demonstrate flexibility in the computational methods they choose, understand and can explain these methods, and produce accurate answers efficiently.'

Russell (2000) spells this out in more detail and suggests that fluency consists of three elements:

Efficiency - this implies that children do not get bogged down in too many steps or lose track of the logic of the strategy. An efficient strategy is one that the student can carry out easily, keeping track of sub-problems and making use of intermediate results to solve the problem.

Accuracy depends on several aspects of the problem-solving process, among them careful recording, knowledge of number facts and other important number relationships, and double-checking results.

Flexibility requires the knowledge of more than one approach to solving a particular kind of problem, such as two-digit multiplication. Students need to be flexible in order to choose an appropriate strategy for the numbers involved, and also be able to use one method to solve a problem and another method to check the results.

So fluency demands more of students than memorising a single procedure – they need to understand why they are doing what they are doing and know when it is appropriate to use different methods.

The phrase ‘number sense’ is often used to mean conceptual fluency – understanding place value and the relationships between operations. Children need to be both procedurally and conceptually fluent – they need to know both how and why. Children who engage in a lot of practice without understanding what they are doing often forget, or remember incorrectly, those procedures. Further, there is growing evidence that once students have memorised and practised procedures without understanding, they have difficulty learning later to bring meaning to their work (Hiebert, 1999).

How can we support children in becoming fluent?
As with much of mathematics, the key to fluency is in making connections, and making them at the right time in a child’s learning.

Manipulatives
We learn by moving from the concrete to the abstract and structured apparatus such as Dienes can be helpful for learning about place value or number bonds. However the meaning isn’t in the manipulatives themselves – it has to be constructed by children over a period of time, through playing around with them and connecting them directly to mental and recorded calculation.

Talking about their work
It is often said that you can't do maths unless you talk maths. But the quality of the talk is important.  It is not simply children sharing how they did a particular calculation, but describing why and how it worked, and how their method is the same or different to those of others.  In other words, giving children opportunities to use those higher-level skills of comparing, explaining and justifying. Russell says ‘The reason that one problem can be solved in multiple ways is that mathematics does not consist of isolated rules, but connected ideas. Being able to solve a problem in more than one way, therefore, reveals the ability and the predilection to make connections between and among mathematical areas and topics'.

The Fundamental Idea - keep the nouns the same. 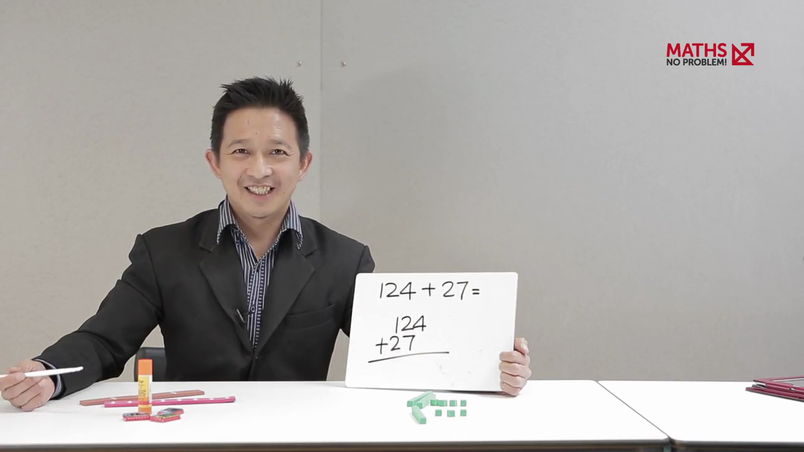 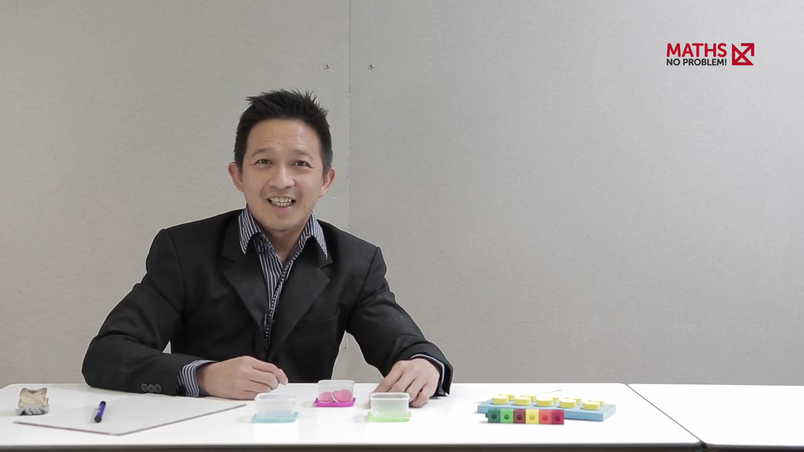 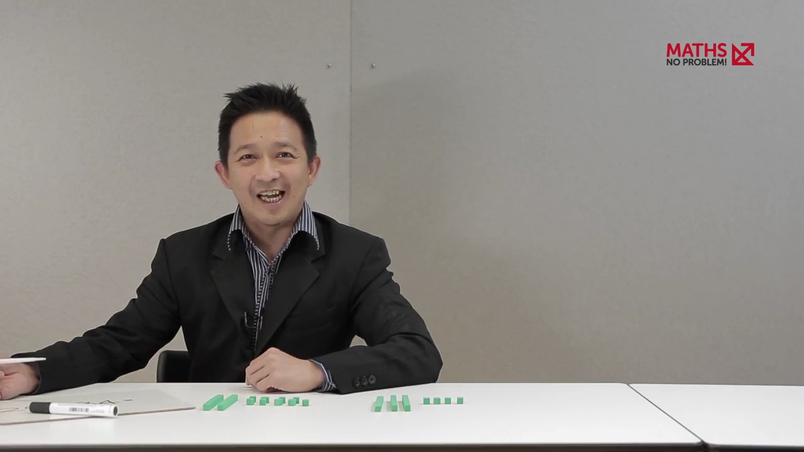 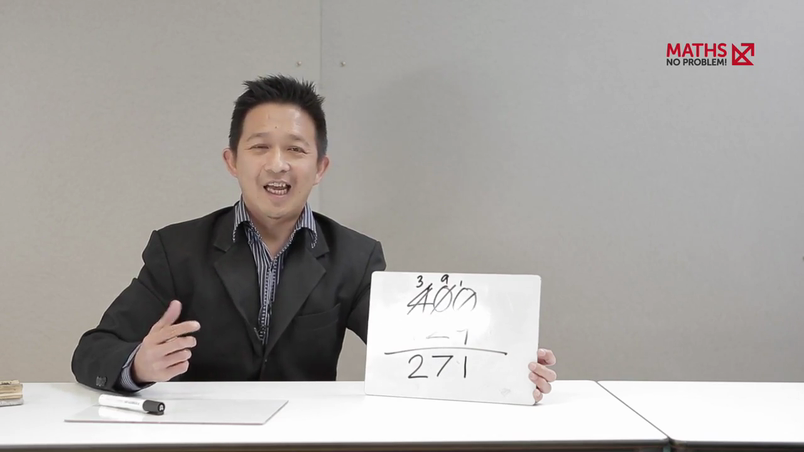 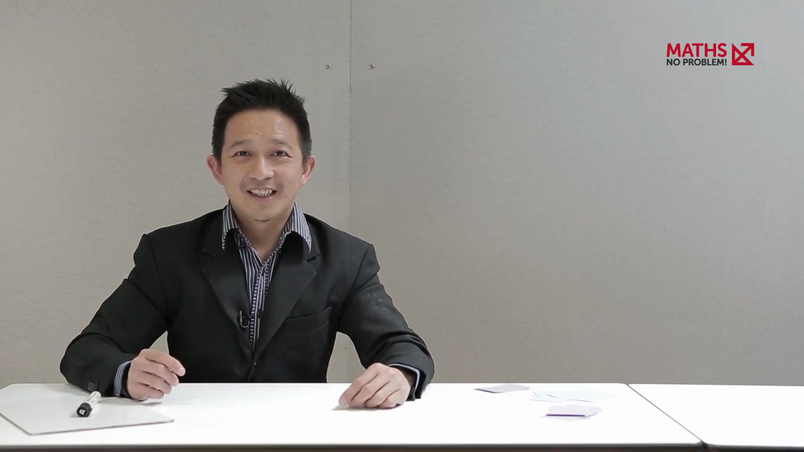 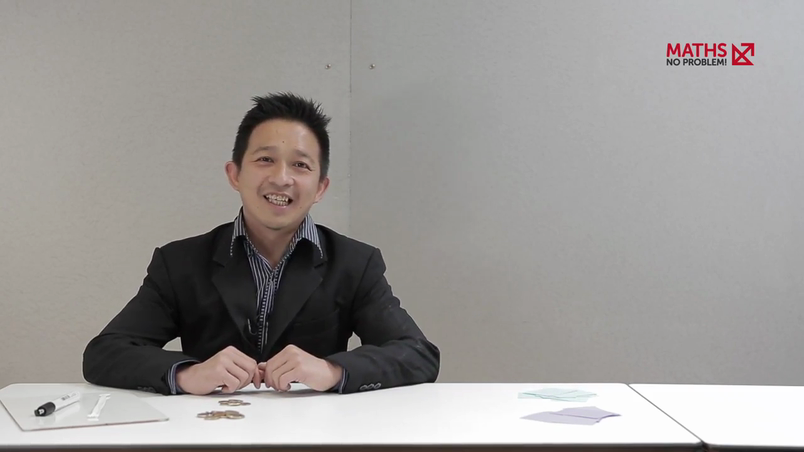